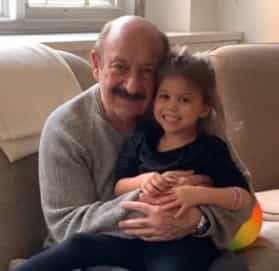 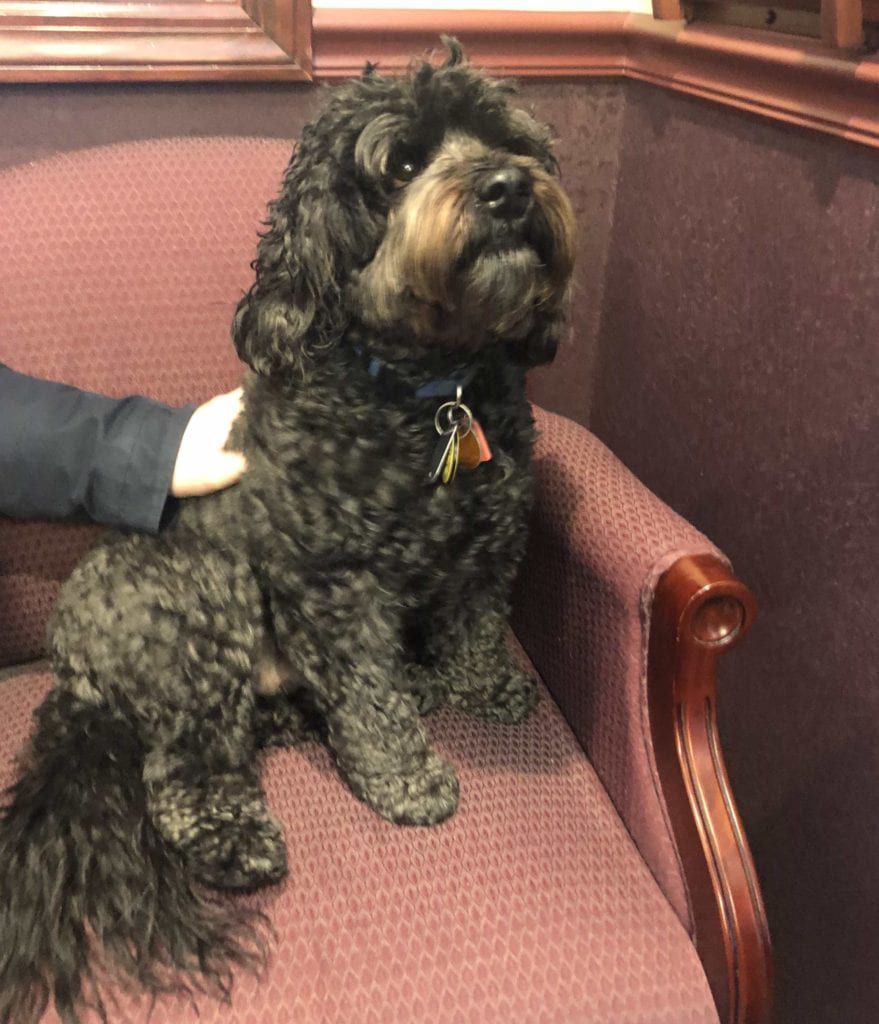 Doctor Robert Berg has established himself as the consummate dental professional in Garden City and the surrounding areas. A graduate of New York University Dental School, Dr. Berg completed his General Practice Residency in Dentistry at the Veterans Administration Hospital in East Orange, New Jersey. His dedication to continuing education has earned him the honor of Fellowship status in the Academy of General Dentistry.

For many years, Dr. Berg has been honored as a top dentist by the Consumer Research Council, America’s Top Dentists, and New York Top Dentists. He was also named as the best dental practice in Garden City by the Garden City Merchants Association.

Dr. Berg is married to Jackie. They have two sons, three grandsons, and two granddaughters. They also have Murphy, a mini Australian Labradoodle, who is a certified therapy dog by Therapy Dogs International. You can usually find Murphy in our office, greeting our patients.

Dr. Berg is an avid tennis player. He attended the University of Kentucky on a tennis scholarship and worked as a tennis pro before becoming a dentist. He and Jackie look forward to spending as much time as possible with their grandchildren.

compassion, trust, and expertise
In family, cosmetic, and implant dentistry 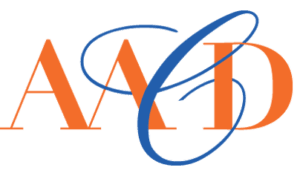 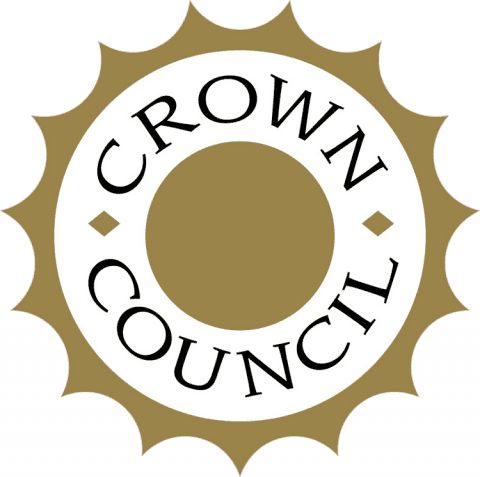 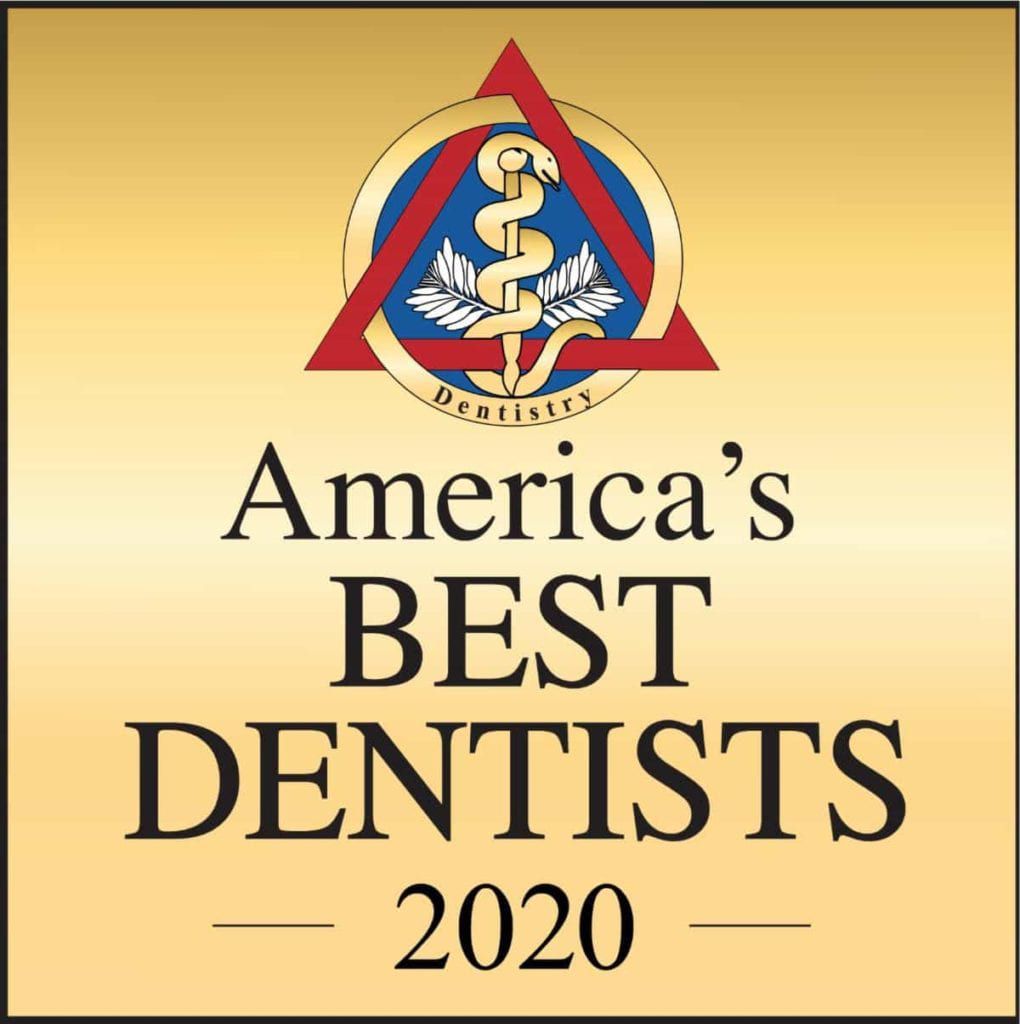